Warning: count(): Parameter must be an array or an object that implements Countable in /wp-content/plugins/disable-recaptcha-cf7/inc/disable-recaptcha.php on line 132
 Pre-pack – what is it?

Rooted in Anglo-Saxon culture and adopted by Poland in 2016, a pre-pack (pre-packaged insolvency) is a procedure whereby all or part of a company’s business or assets is sold in advance of a declaration of insolvency.

A pre-pack is to satisfy creditors’ claims to the fullest possible extent, avoiding usually tedious insolvency proceedings in which particular assets would be sold on a tender or single-source basis, thereby losing their business value as a coherent whole.

The procedure is advantageous for a debtor, creditors, as well as for a purchaser.  As assets are sold to a purchaser appointed by a debtor, a pre-pack sale avoids considerable costs of insolvency proceedings. A company’s business may thus be sold for a price lower than a total price of all elements of the business, with satisfaction levels for creditors’ claims being, however, higher. 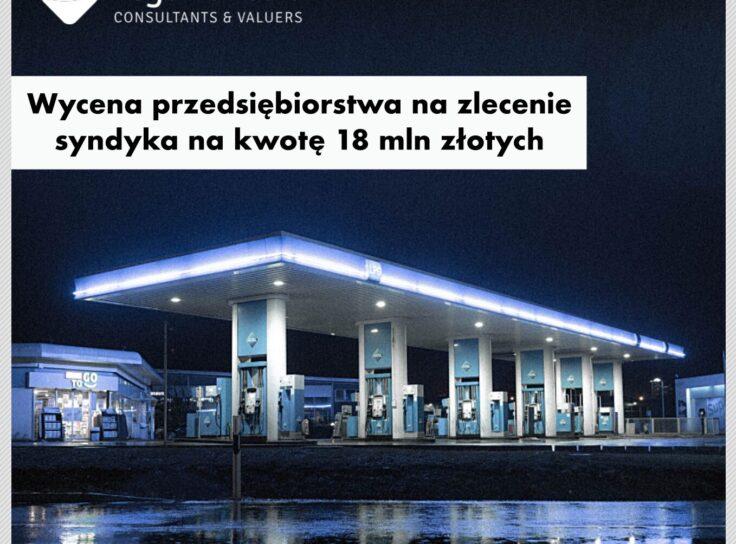 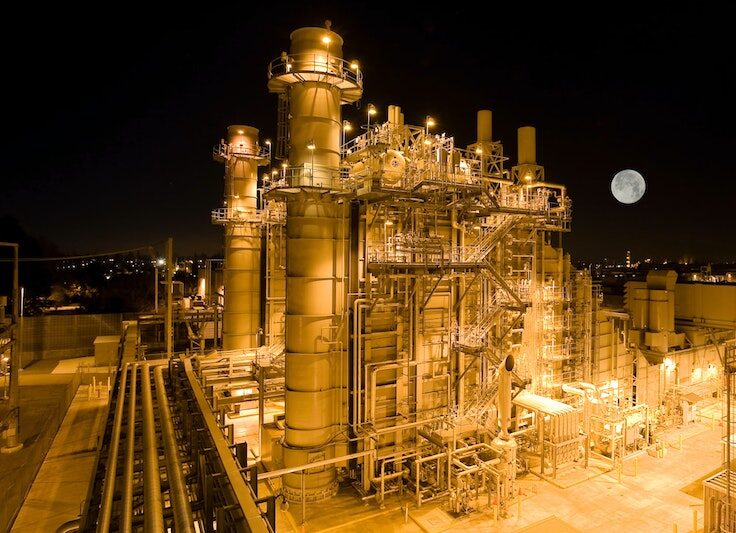 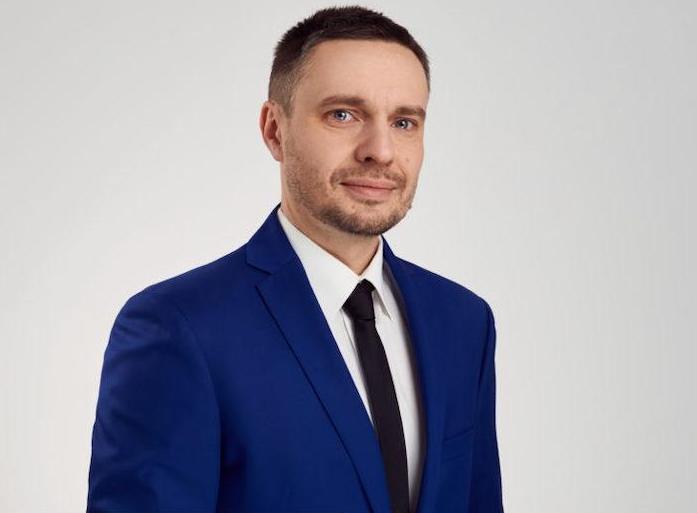